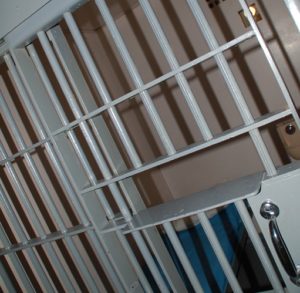 The state Department of Corrections and Community Supervision (DOCCS) released eye-opening data showing that 22 of NY’s correctional facilities have at least one or more inmates who tested positive for the coronavirus.

This includes Sing-Sing, a maximum security prison in Westchester County where this reporter once taught on behalf of a college in the 1990’s  and,  more important, housed some of the US’s most famous criminals.  It was also closely associated with well- known movie stars including James Cagney, Spencer Tracey and Robert DiNiro.  This prison has  44 inmates who haved tested positive and three deaths so far.

Wende Correctional Facility, a maximum-security prison around the Buffalo area, has 23 confirmed cases.

Also around our area are both Marcy with 7 positive cases and Attica with one.

Fishkill Correctional Facility, a medium-security prison in Dutchess County, has 46 confirmed COVID-19 cases — the most in any DOCCS facility.

DOCCS on Monday reported that there are more than 1,000 cases in its prisons and parole system. According to DOCC’S latest release there are 794 employees, 211 inmates and 32 paroles who have tested positive for COVID-19 throughout our State.