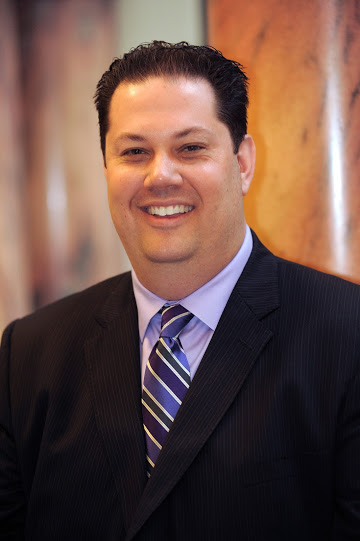 LIVINGSTON COUNTY — Marjorie Byrnes’s checkbook just bounced back a bit as the Livingston County Conservative Party Chair returned to her $20,000 in fees he charged her as a political consultant.

Byrnes is currently a candidate for the New York State Assembly 133rd district and running against incumbent Joe Errigo in a Republican Primary.

“Looking back I would have spelled things out differently when I informed the executive committee that I was working for Byrnes’s campaign,” said Mcguire. “I informed them I would be assuming campaign responsibilities but did not disclose the $20,000. No race and no amount of money is worth my integrity in this process.”
According to campaign finance records  Marjorie Byrnes has spent $32, 215, including the payment to McGuire. McGuire stated to the Sun that they are prepared to spend $150k on the race.
“The $20,000 fee is beyond comprehension for a race for the Assembly. We are talking about a primary not a hugely contested general election… and even then it is more than twice what it should be,” said Arnie Rothschild, a Rochester Political Consultant who previously worked on Mayor Lovely Warren’s Campaign. “I have been in 150 or so elections around the state and would never ask for that kind of money.”
McGuire returned the money and sent in a letter of resignation for his position on the regional committee to the State Executive Committee which was denied by State Chairman Michael Long.
“It’s a distraction effort, ultimately whenever you challenge the establishment people are going to kick and thats what we are experiencing right now,” said McGuire. “We were fully transparent on our fillings.”