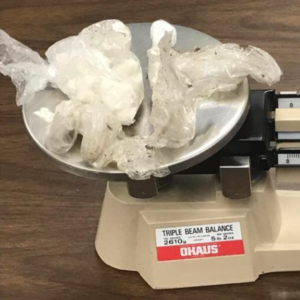 “Time and time again, criminals are let back out onto New York’s streets due to the failed pro-criminal policies of Kathy Hochul and one-party Democrat rule. Public safety in New York continues declining and our streets are becoming less and less safe. Now, due to New York’s cashless bail law, cartel drug smugglers were just instantly released after being caught with 165 pounds of crystal meth. Kathy Hochul says she needs more data to repeal cashless bail, but there is absolutely no shortage of stories, crimes, and data. The common sense answer is clear as day. New Yorkers need to FIRE Kathy Hochul and REPEAL cashless bail.”