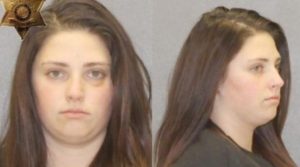 At the time, Allen claimed she was defending herself against her boyfriend who was trying to kill  her when she stabbed him in the chest.. She called 911 just after it happened. The stabbing occurred in her apartment on Fowlerville Rd., Avon.  When Avon police arrived at the apartment,  Postell was already dead on the floor, and Allen had bruises on her neck. 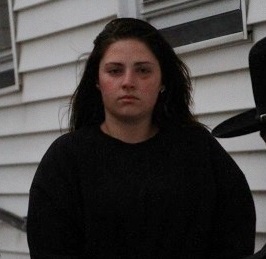 Danielle Allen after arraignment in York on Dec. 2, 2016. (Photo/Conrad Baker)