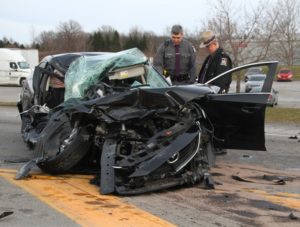 According to a press release from New York State Police, Norma Miller, 75, passed away at Strong Memorial Hospital.

State Police said that the investigation into the collision is ongoing. They were assisted at the scene by the Livingston County Sheriff’s Office.

At the scene on Wednesday, State Police said that the driver of the sedan, now known to be Miller, was traveling east on Lakeville Road and attempted a left hand turn onto Bruckel Drive, directly into the path of a westbound box truck.

Two passengers in the box truck were not injured.

Firefighters had to free Miller from the sedan for transportation to the hospital.

The truck slid partially off the northbound lane of Lakeville Road during the accident.

Traffic was closed on Lakeville Road between the Mobil gas station and Fastenal for several hours. 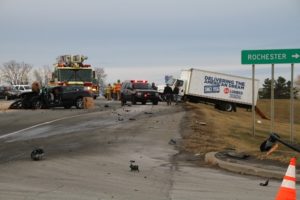 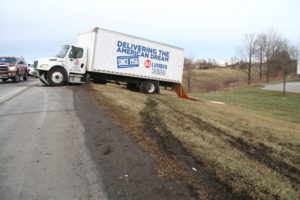 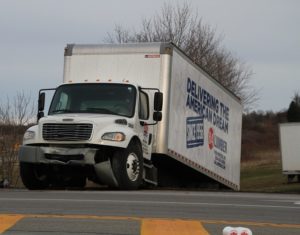 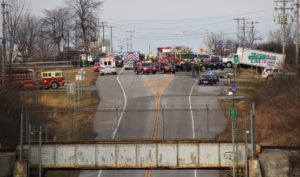 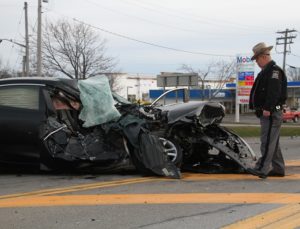