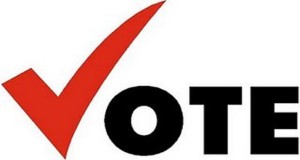 According to the Livingston County Board of Elections the Democrat slate nominated at caucus to fill town positions has changed.

At the caucus held June 9, Michelle Maker was nominated on the Democrat ticket to run for town justice. However, she filed a “decline” a week later, and so, now Republican Terry S. Mahany runs unopposed for that position.

Laurie J. Cosimano was nominated at Democratic caucus to run for the position of town councilperson on June 9, but on July 6, a substitution was filed for Chad Edmond to run instead on the Democratic ticket for that position.  Also running for council against two Republicans is Democrat Janice Roth.  The two Republicans running against Roth and Edmond for town council are Marjorie Cansdale and Charles Little.