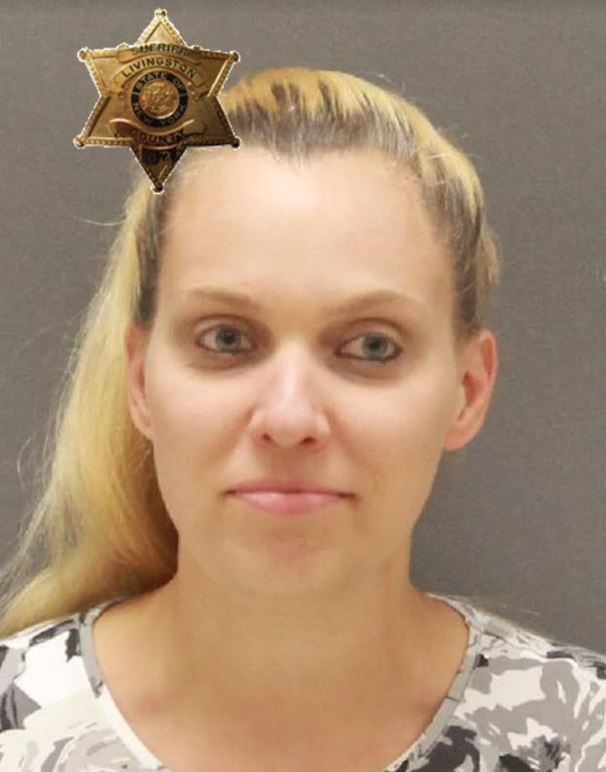 LIVNGSTON COUNTY  – A Wayland woman reveiving social service benefits was charged with grand larceny and welfare fraud after allegedly taking in over $1,000 in benefits.

According to a press release from Livingston County Sheriff Thomas Dougherty, Cassandra Cansdale, 23, was charged with felony Grand Larceny in the 4th degree and Welfare Fraud in the 4th degree.

“There was a misundertanding, the people who wrote statements against me lied,”  said  Cassandra Cansdale who called the Genesee Sun.com after initial publication of the article.

Allegedly, Cansdale applied for and received benefits from the Livingston County Department of Social Services and provided false information on the application.

The investigation was conducted by Sheriff’s Investigator Gene Chichester. After being arraigned Cansdale was released on her own recognizance by Mount Morris Justice David Provo.