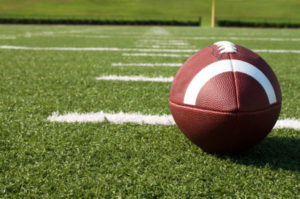 The Wayland-Cohocton and Dansville Central Schools have opened discussion for the merger of football teams for the two districts.

Merging the two teams would allow them to pool resources, and field a full team, with substitutes where needed. Both schools are relatively small, and have had to recruit to field a full team during the busy fall sports season when several sport teams compete for players.  The merger would be at both the Varsity and Junior Varsity level, and, if approved by both schools and Section V, would be implemented in September.

The Dansville Central School forum is scheduled for Wednesday, July 14, at 6:00 p.m. in the Dansville High School gymnasium.