LIVINGSTON COUNTY — It’s been nearly a quarter of a century since the College Terrace Rapist has been in handcuffs, that all changed this week as Melvin Carter appeared in court making a bail application for failing to meet his Sex Offender Registration Act Requirements (SORA).

Carter, who served over 12 years in a California State Prison for raping over 10 women at knifepoint in the Palo Alto region, has been living in the region since the mid 90’s. He is currently a level-three sex offender and required by SORA law to update his address and image with the Sheriff’s Office. It’s alleged that he missed his deadline by two days.

In Thursday’s court session Carter appeared in front of Livingston County Judge, Dennis Cohen, along side his attorney Kevin Van Allen to make a bail application. In the audience were about a dozen members of Geneseo Methodist Church to support Carter and assist in his bail, which was ultimately set at $10,000 cash or credit card.

During the application Van Allen stated that Carter spent three years at the Abbey of the Genesee, has no means of fleeing, is a positive member of the community and prior to this incident and for over 20-years has been a model example of someone who has meet the terms of his SORA requirements. 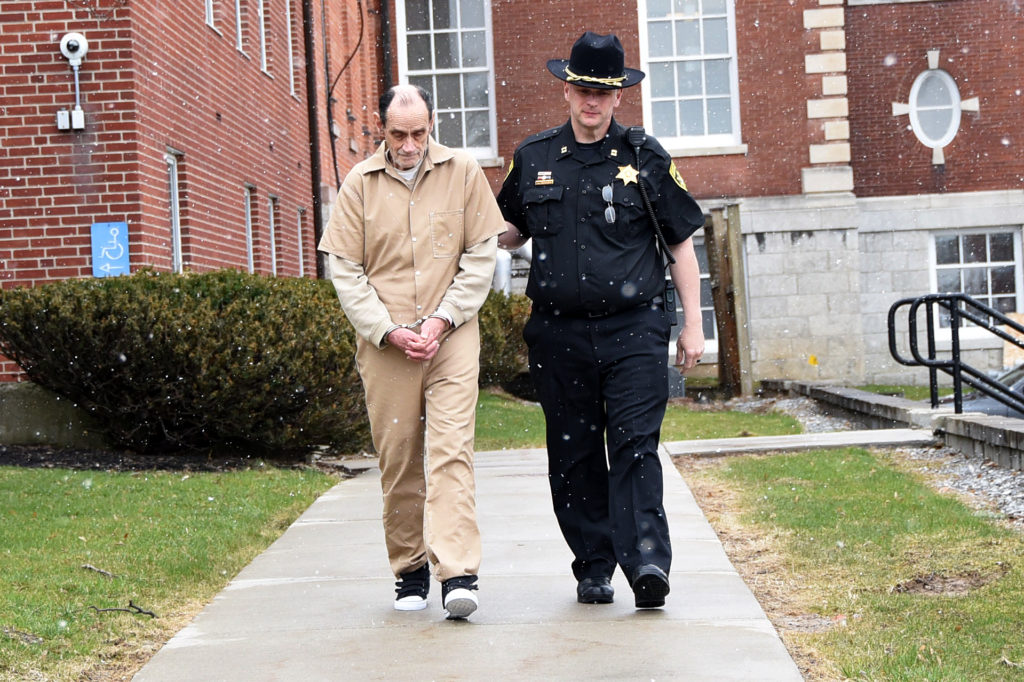 Livingston County Assistant District Attorney, Justin Hill, stated that Carter has an extensive criminal history and pled guilty to 8 counts of rape, 13 counts of assault and 3 counts of rape at knifepoint in which he inflicted wounds to the victims neck as he raped them. He requested bail be set at $10,000 cash or credit card.

In his ruling, Judge Cohen stated that Carter could possible face a potential persistent felony offender status and be subject to a potential sentence of 15 to life in prison. Carter is now 73-years-old.