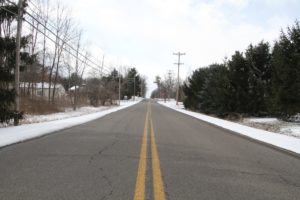 According to the National Weather Service, heavy snow and blowing snow are expected from early Monday evening through early Wednesday. Potential snowfall is estimated at 8 to 15 inches.

That said, the Weather Service says that forecaster confidence is ‘medium’ due to ‘the uncertainty in the exact track of the storm system.’

“A Winter Storm Watch means that heavy snow and/or ice accumulations are possible,” said the National Weather Service. “If you are within the watch area. Remain alert to rapidly changing weather conditions.”

According to wunderground.com, Sunday is expected to be overcast with highs in the low 20’s and lows around 9 degrees. 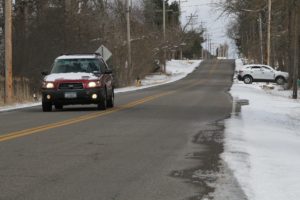