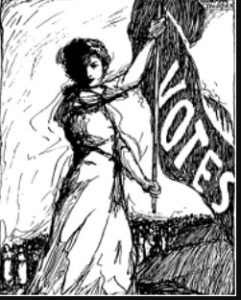 In Lima, John Skiprunas who ran unopposed for Mayor on the Republican ticket got 211 votes, of 98.14% of the vote There were four write-in votes.

There were two trustee seats open, and two Republicans running. Both Daniel Coon (51 votes) and Christopher Genthner (45 votes) won seats on the Livonia Village Board as Trustees.

Annette Meade who was a Republican running for an unexpired trustee term ran unopposed and was also elected to the board with 50 votes.

In Mt. Morris, there was a two-way race for Mayor, with Joel W. Mike (R) being elected mayor.  Frank Manthy and Timothy Bryant were endorsed by both the Republican and Democrat parties for truste, and so they each won one of  two open trustee seats. Manthey received 246 votes and Bryant received 253 votes. There were four write-in votes. Jeffrey C. Coniglio who was also endorsed by both the Republican and Democratic parties won the unexpired trustee term with 252 votes.