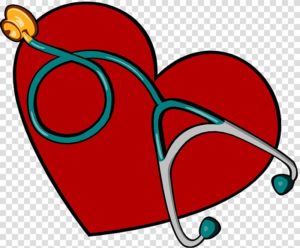 The UR School of Nursing is among 51 health professions schools from around the country selected to receive the only national award recognizing medical, dental, pharmacy, nursing, osteopathic, and allied health schools that demonstrate an outstanding commitment to diversity and inclusion. This year’s recipients will be featured in the December 2021 issue of INSIGHT Into Diversity, the oldest and largest diversity-focused publication in higher education.

“We’re grateful for the opportunity to be acknowledged among our peers as an institution that values diversity in all its forms and stands committed to fostering a community of inclusiveness and respect,” said Mitchell Wharton, PhD, RN, FNP-BC, CNS, the school’s associate dean for equity and inclusion.

The UR School of Nursing, which has been at the forefront of diversity, inclusion, and equity issues for nearly two decades, is one of 13 nursing schools to receive the HEED Health Professions Award in 2021. Its academic programs attract scientists, clinicians, researchers, and future nurses of varying ages, backgrounds, and talents, and its incoming fall class of students in the Accelerated Bachelor’s Program for Non-Nurses (ABPNN) includes students from across the U.S. and countries such as Ecuador, Rwanda, Iceland, and China. Thirty-three percent of the new ABPNN students were from groups underrepresented in nursing, and 26 percent were male, approximately three times higher than the percentage of men in the nursing workforce.