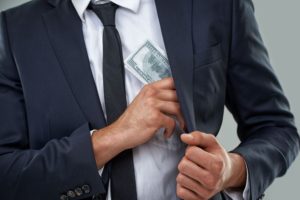 The defendant served as Financial Secretary with Steelworkers Local Union 104M, which represents approximately 75 workers at Anchor Glass Container Corporation, from September 2015 to August 2018. As financial secretary, the accused was responsible for collecting dues checks, recording all receipts, maintaining receipts and disbursement records, writing and signing checks, and preparing an accurate account of all money received and paid out to report monthly to the union membership.

The plea is the result of an investigation by the US Department of Labor, Office of Labor Management Standards (OLMS) Buffalo Office, under the direction of the Boston-Buffalo District Office, District Director Jonathan Russo.

Sentencing is scheduled for September 10, 2020, before Judge Geraci.