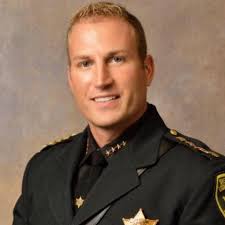 On June 29, 2020 Sheriff’s Investigator Shawn Whitford arrested and charged 38 year old Jeremy D. Dufrane with felony Criminal Possession of a Forged Instrument in the 2nd Degree and one (1) count of Petit Larceny.

It is alleged that on September 17, 2019 Bell and Dufrane went to the Five Star Bank where each of them cashed personal checks in the amount of $50. It is further alleged that the checks were stolen from a resident who lived in the Village of Geneseo and that the resident did not endorse or give permission for the checks to be cashed. It is also alleged that Bell stole several Xbox and Playstation video games from the resident.

Upon their arrests, Bell and Dufrane were turned over to Central Booking Deputies at the Livingston County Jail for processing and pre-arraignment detention. Under the NYS Justice Reform Act, the offenses qualified for arraignment however a Judge cannot set bail on said charges. 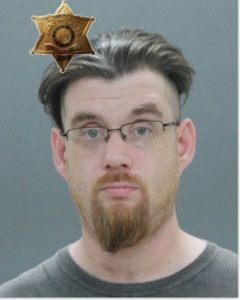