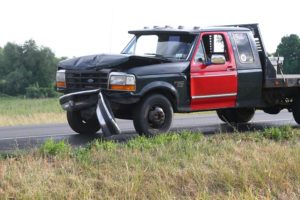 According to first responders on scene, the driver of the truck was southeast bound on Genesee Street when he was blinded by the bright sunlight and did not see that the minivan had its left turn signal on.

The driver of the van, a female, suffered neck and head pain. She was unsure of whether she should go to a hospital.

No occupants of the truck were injured.

The accident inflicted substantial damage to both vehicles.

Both vehicles had to be towed from the scene.

Firefighters directed a single lane of traffic while first responders were on scene.

The York Fire Department responded to the scene alongside York Ambulance and the Livingston County Sheriff’s Office. 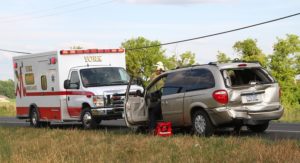 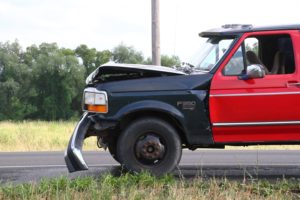 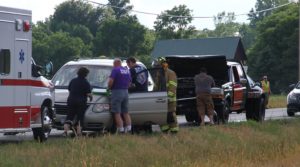