GENESEO – The Town of Geneseo opted to begin the interview process for their own code enforcement officer instead of furthering discussion of sharing the services of the Village’s new code officer, who is the Town Supervisor’s brother.

The Town Board voted unanimously to advertise and interview for the new position. At their previous meeting, Town Board members expressed interest in finding a way to share code enforcement services with the Village as per the contract that the Village Board chose not to renew on Jan. 1, 2017.

“At this point, it doesn’t seem like the Village’s plans for the future are solid enough that we can explore shared code services,” said Deputy Supervisor Roberta Irwin. “We can advertise this position and by our next meeting know who is interested.”

The Town knows of at least one person who will apply, Mount Morris Code Enforcement Officer Shawn Grasby. The Board appointed him temporary code enforcement officer at a special meeting following the resignation of Ron Maxwell.

“Shawn was appointed with the understanding that he’s not guaranteed the job but he will be interviewed,” said Irwin.

Irwin pointed out that it could be until March or April that the Board formally hires a new code officer.

The Town Board appointed Grasby as temporary code enforcement at a special meeting Jan. 9 following the resignation Ron Maxwell, the code officer whose contract included the Town and Village of Geneseo and the Town of Groveland. 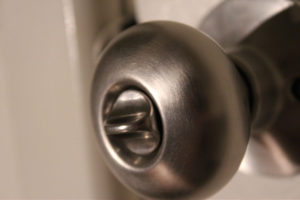