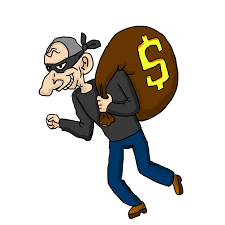 A three-car crash on Rt. 96 in Victor was the result of trying to stop a man who shoplifted over $5500 worth of merchandise from Dick’s Sporting Goods in Eastview Mall on Saturday afternoon, Nov. 13.

Darwin Mitchell, 52, was observed at Dick’s Sporting Goods putting over $5500 worth of merchandise in a bag, passing through all points of purchase without paying. He attempted to flee security personnel, and then deputies, in his car with Pennsylvania plates, but as he was fleeing police, failed to stop at a red light at Commons Rd. and Rt. 96. Three cars were involved in the accident he caused at that intersection; Mitchell and the other occupants of his car fled the scene of the accident.  Mitchell, who was known to police, and who had been banned from Eastview Mall last August due to similar activities, was taken into custody a mile away.

Because of his previous convictions, Mitchell was charged with felony burglary and misdemeanor obstruction charge. Other charges are pending.

A deputy was injured in the crash and taken to F.F Thompson Hospital with relatively minor injuries.

Investigation is active, and more charges are pending.  It was not disclosed how many occupants were in Mitchell’s car, and who fled after the three-car accident.