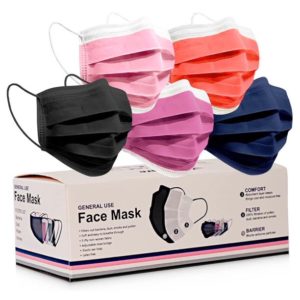 County Executives and political leaders have voiced their concerns calling it “misguided and financially unenforceable.”  The mandate requires businesses to reject potential customers who are unwilling to wear masks.

Nassau County, where incoming Republican County Executive-elect Bruce Blakeman has said he’ll defy the mandate — account for nearly one-quarter of all the state’s territories, not including the five boroughs of New York City.

Orange County Executive Steve Neuhaus said he opposed “using Gestapo tactics and going business to business and asking them if they are enforcing masking.”

“My health department has critical things to do that are more important than enforcing this and I think small businesses have been through enough already,” he said.

Dutchess County Executive Marc Molinaro said “We don’t have the resources or even the desire to engage in a mandate that we don’t believe is going to produce a measurable outcome.”

A joint statement Tuesday from officials in Genesee and Orleans counties, located between Rochester and Buffalo, noted that Hochul Hochul “did not clearly state how enforcement of the mask mandate will occur.”