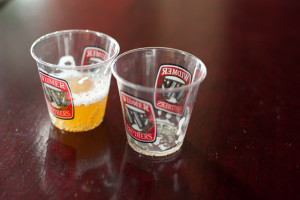 According to a press release from Beth O’Donoghue, restaurants, bakeries, wineries and distilleries will bring their specialty items to the Avon Commons at 597 Collins Drive on Friday, March 11 at 4 p.m.

There will also be a silent auction and raffles including prizes such as an Apple television, a ski lesson package, a ‘Man Cave’ package and more. All funds raised from tickets sold for the event will support the Avon Central School Class of 2016 Senior Bash.

Tickets are also available at the door for $15.