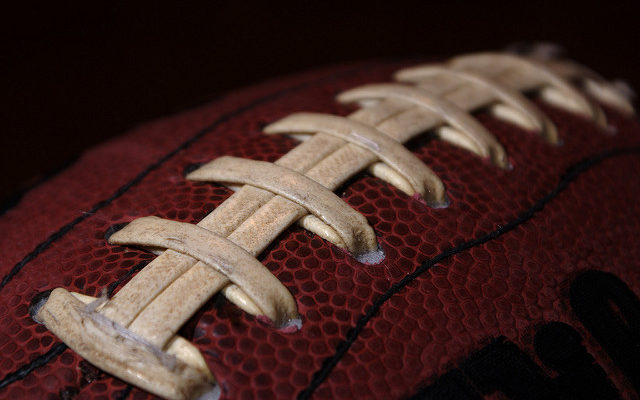 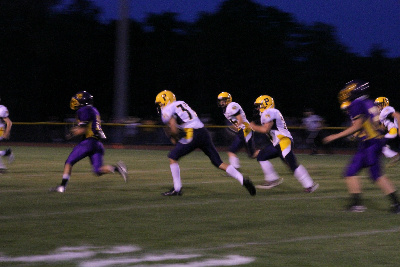 YORK — The York Golden Knights began their season scoring 40 points, but it wasn't enough as they took the loss 60-40 to the Perry Yellowjackets. The game was closely contested through the first half, with the Golden Knights taking the lead 22-16 at the six minute mark of the second quarter. The Golden Knights would take a 28-24 lead into halftime, but it was the last time they would see the lead. York's head coach, Eric Amorese, said his … END_OF_DOCUMENT_TOKEN_TO_BE_REPLACED