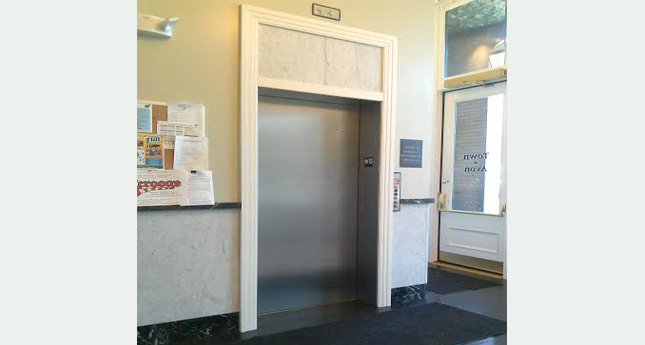 AVON — A woman was trapped in the elevator in the Town of Avon building on Wednesday due to what is being referred to as a slight mechanical issue. Only for a mere five minutes, the elevator froze in motion while a woman was inside however the hiccup did not last as the elevator returned to its usual working state before Avon Village Police could even respond. “The elevator stopped working for a period of five minutes but before we could even … END_OF_DOCUMENT_TOKEN_TO_BE_REPLACED