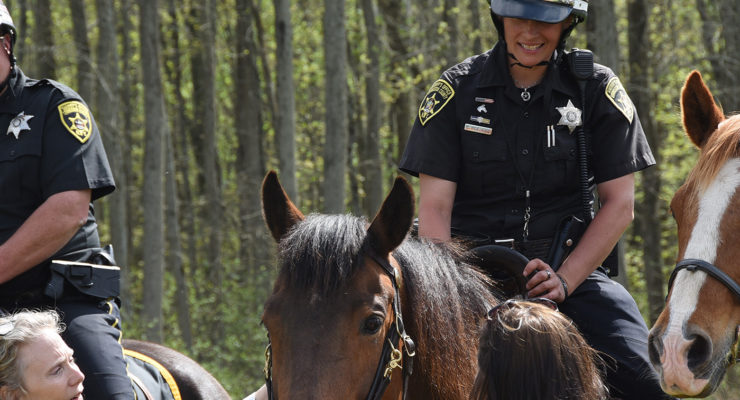 HEMLOCK — Thursday was truly a special day for the Livingston County Sheriff's Office as they welcomed "Sackett" the newest member of the Mounted Patrol. Deputy Rebecca Kane has partnered up with "Sackett" who completed his Advanced New York State Mounted Patrol School hosted by the Livingston County Sheriff’s Office at the Hemlock Fair Grounds.  The beautiful horse is named after Deputy William "Billy" Sackett who passed away in 2014. … END_OF_DOCUMENT_TOKEN_TO_BE_REPLACED