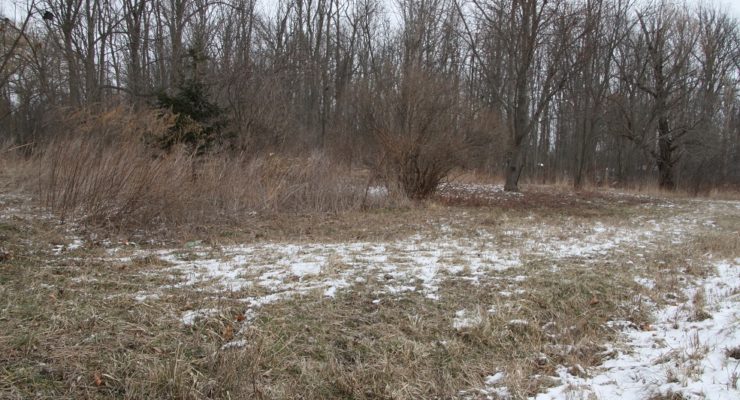 LIVINGSTON COUNTY – New York State's annual seasonal burn ban will go into effect Thursday, likely while there is still snow on the ground from the coming snowstorm. Though it may be tempting to burn off branches and sticks that fell during last week's intense winds after that time, doing so would set you up to be charged with a violation or misdemeanor by Environmental Conservation Police, which would mean a maximum of one year in jail and a … END_OF_DOCUMENT_TOKEN_TO_BE_REPLACED 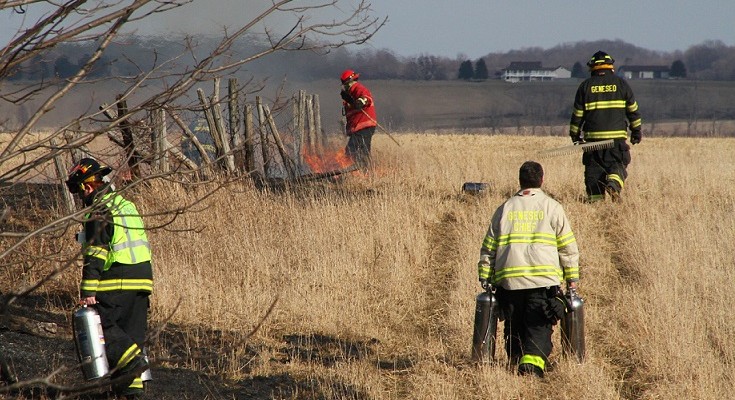 NYLON – The New York State Department of Environmental Conservation (DEC) reminds New Yorkers that with warming temperatures and dry conditions, residential brush burning in towns with less than 20,000 residents is prohibited from March 16 through May 14. According to a press release from the DEC, the lack of snow cover over much of the state and unseasonably warm temperatures means that conditions are ripe for wildfire in the coming … END_OF_DOCUMENT_TOKEN_TO_BE_REPLACED 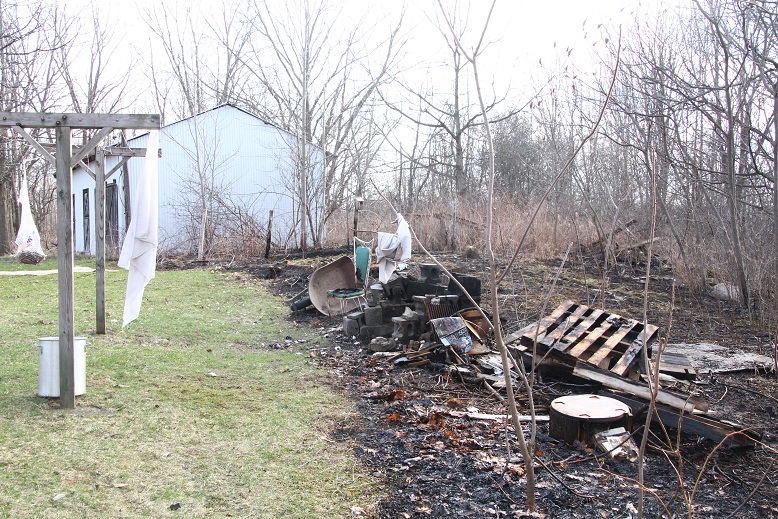 NUNDA – A grass and brush fire nearly cost a homeowner a barn early Monday evening when a small pit fire ignited dry grass and burned a swath of land behind a residence on Meyers Road at about 5:07 p.m. The home and barn sit on a steep slope covered in dry thickets, which the homeowner was concerned might have burned down the entire slope West of Meyers Road toward Mill Street. High winds did not make fighting the fire any easier, but … END_OF_DOCUMENT_TOKEN_TO_BE_REPLACED