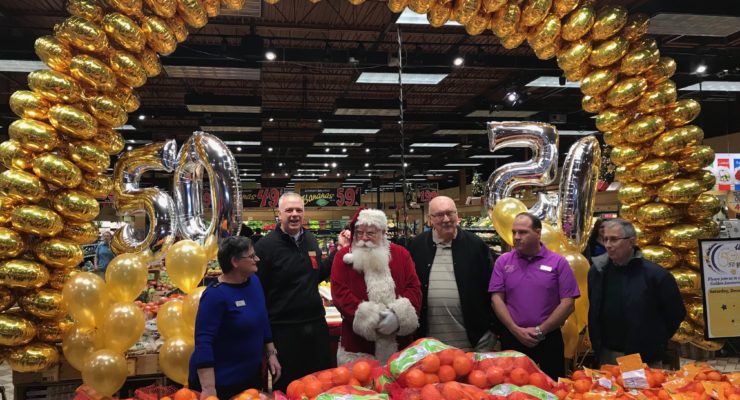 GENESEO – Santa joined the friendly, hardworking staff at Wegmans on Saturday to congratulate them on 50 years in Geneseo. Shoppers were delighted to see a big, welcoming archway of balloons and a brief ceremony to mark the day. Old news clippings showing articles and ads from long ago were on display for shoppers to see. Wegmans has been a core philanthropic business for Livingston County throughout its time. They have backed and hosted … END_OF_DOCUMENT_TOKEN_TO_BE_REPLACED 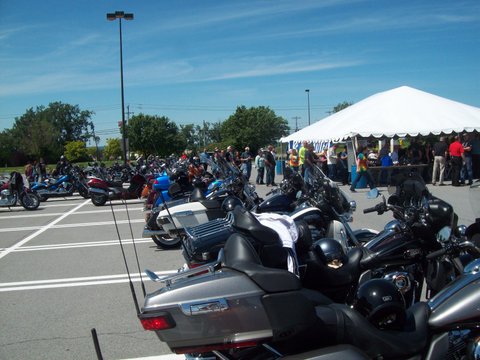 GENESEO – Over seven dozen motorcycles rode from Wegmans on Saturday to raise funds for the United Way of Livingston County. We had approximately 85 bikes and raised around $1,800 for the United Way. "People were texting me asking what was going on, at the wedding I went to later that day..." said Karen Rumfola, United Way Director for Livingston County. "Everyone was asking about it. It was all over Facebook. Inside the store was buzzing … END_OF_DOCUMENT_TOKEN_TO_BE_REPLACED 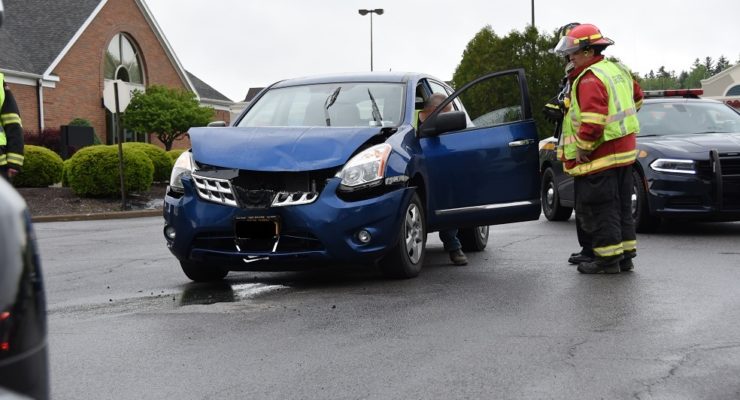 GENESEO – A minor car accident briefly stopped traffic at Geneseo's Wegmans on Friday. According to first responders on scene, the driver of the blue sedan was northbound on Genesee Valley Plaza Road, headed out of the Wegmans plaza to 20A, when they failed to yield right of way to a pickup truck and the vehicles collided after 3:20 p.m. The driver of the blue vehicle was transported to a hospital as a precaution. The driver of the pickup, … END_OF_DOCUMENT_TOKEN_TO_BE_REPLACED 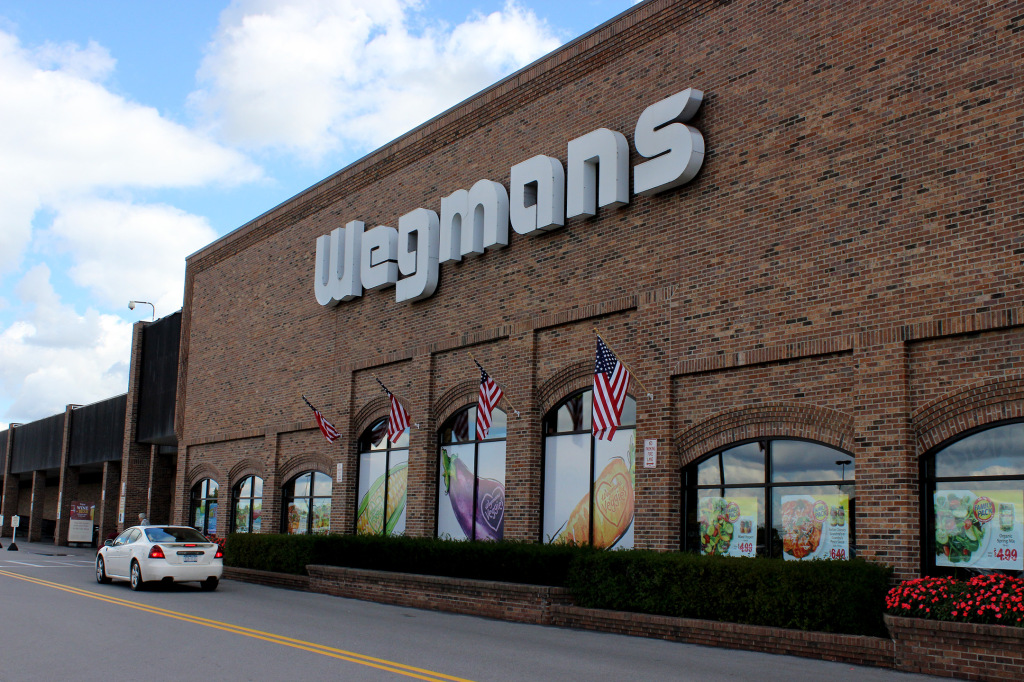 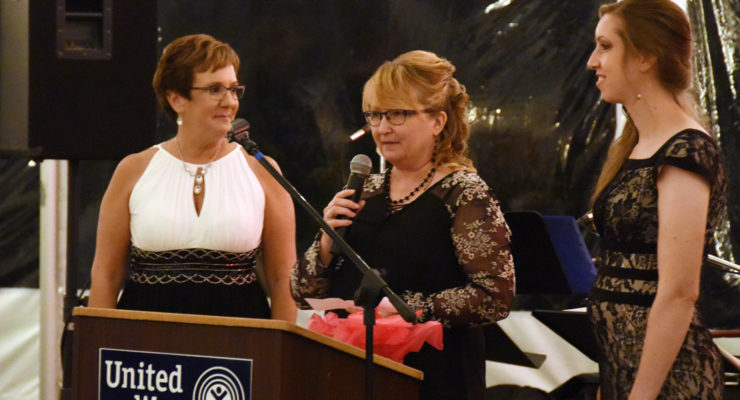 GENESEO — United Way of Livingston County hosted their 5th Annual Gala in the Valley on Saturday at the Wadsworth Homestead. The event raises funds for the 20 different agencies that are all located in Livingston County. The Gala in the Valley is the occasion for the annual presentation of the Gertrude Houston Spirit Award. The award is presented to an individual who utilizes their spirit to motivate others to participate in the Livingston … END_OF_DOCUMENT_TOKEN_TO_BE_REPLACED 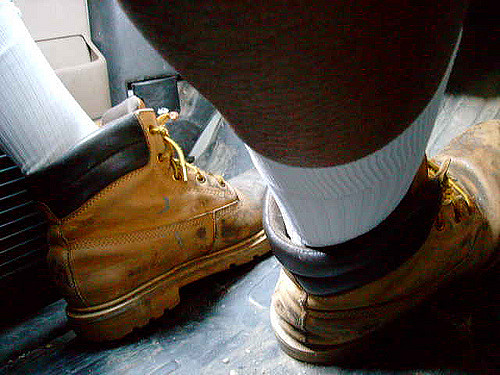 LIVINGSTON COUNTY — Students in Livingston County's schools are taking the lead unlike ever before in 2016's United Way's Day of Caring. According to a press release from United Way, the event starts on May 17 at 8:30 a.m. at Highland Park in Geneseo with a breakfast and 'working orders,' and volunteers will then branch out into multiple projects meant to assist the several Livingston County communities. "The Day of Caring is basically a … END_OF_DOCUMENT_TOKEN_TO_BE_REPLACED 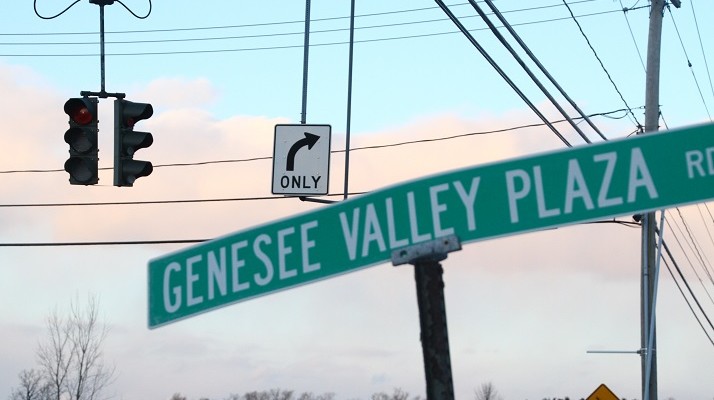 LIVINGSTON COUNTY – A blown transformer has resulted in power outages for nearly 5,500 residents on Conesus Lake and across central and eastern Livingston County. The blown transformer was originally reported at about 4:49 p.m. According to National Grid's website, the power is expected to be restored by 10 p.m. Outages are reported in Lakeville, Groveland, Geneseo, and Conesus. Power is currently out at Genesee Valley Plaza in … END_OF_DOCUMENT_TOKEN_TO_BE_REPLACED

NYLON – Wegmans Food Markets, Inc. is alerting consumers to a scam that involves a fraudulent Facebook post bearing the company’s name. According to a press release from Wegmans, the company became aware of the scam earlier today when an employee questioned the validity of the post. “We’re actively working to have this fraudulent post removed from Facebook," said Jo Natale, Vice President of Media Relations for Wegmans. "We urge consumers … END_OF_DOCUMENT_TOKEN_TO_BE_REPLACED 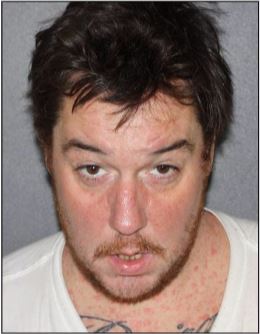 GENESEO – A Rochester man was arrested on Jan. 10 after he allegedly stole several items from Walmart and took off, but was later apprehended as he walked into the front entrance to Wegmans. According to a press release from Geneseo Police Chief Eric Osganian, Thomas Lake, 37, was arrested for misdemeanor Petit Larceny for stealing $509.84 in items including two CD players, a stereo, BIC razors, and food. "He was seen walking into Wegmans … END_OF_DOCUMENT_TOKEN_TO_BE_REPLACED