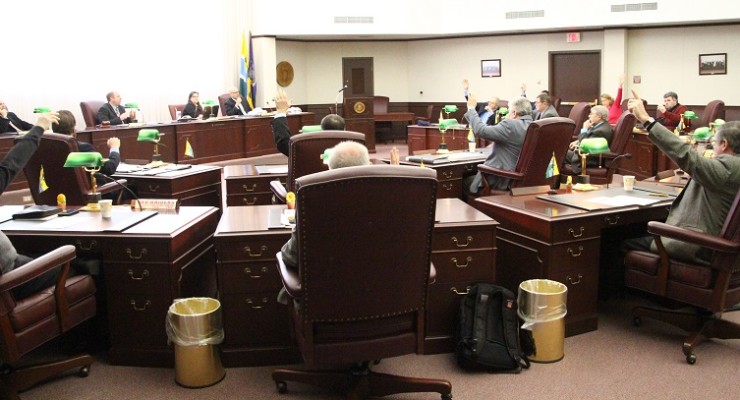 LIVINGSTON COUNTY – Some of the highest ranking elected officials in Livingston County are taking firm stances on statewide minimum wage increases that are planned to go into effect in the next few years. Though some supervisors have openly backed $15 minimum wage, the overwhelming majority supervisors have vehemently spoken out against it at Board meetings and Committee meetings. All five Supervisors serving on the county Ways and Means … END_OF_DOCUMENT_TOKEN_TO_BE_REPLACED