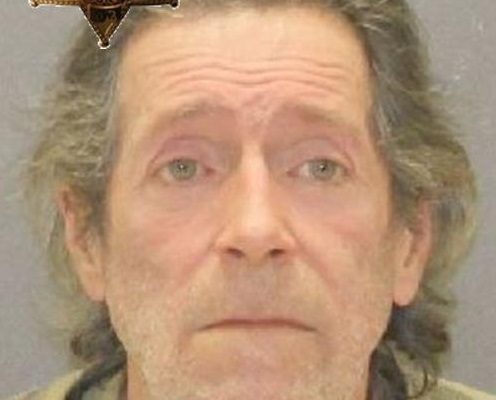 DANSVILLE – The Livingston County Sheriff's Office arrested a mid-level risk sex offender on a felony charge for allegedly failing to come in and update his sex offender registration photo. According to a press release from Livingston County Sheriff Thomas Dougherty, Wayne Englert, 57, of Dansville, is charged with Failure to Register and Verify as a Sex Offender. On Feb. 2, Sheriff's Investigator Dan Rittenhouse arrested Englert arrested … END_OF_DOCUMENT_TOKEN_TO_BE_REPLACED

LIVINGSTON COUNTY — District Attorney Greg McCaffrey announced another conviction Wednesday after Wayne Englert was found guilty of Escape in the Third Degree, Driving While Ability Impaired, and two minor traffic infractions. The defendant was acquitted of the charge of Driving While Intoxicated. On August 5, 2011, Wayne Englert, 51, was pulled over by Dansville Police Officer Larry Burley for failing to signal his intention to turn onto Dock … END_OF_DOCUMENT_TOKEN_TO_BE_REPLACED