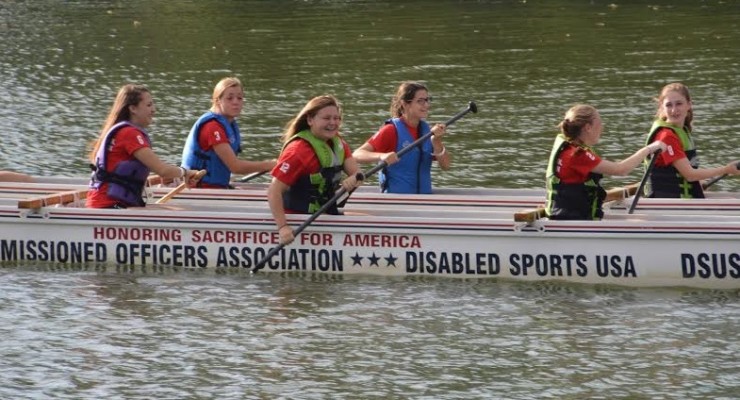 DANSVILLE – In honor of two recent high school graduates who are now military-bound, Dansville Central School's soccer players have teamed up in generous support of U.S. military veterans this year. According to a press release from Dansville coach Steve French, every year the soccer teams pick a charity for which to fundraise. Dansville had two students graduate last year who are headed to the military, so the teams wanted to honor these … END_OF_DOCUMENT_TOKEN_TO_BE_REPLACED