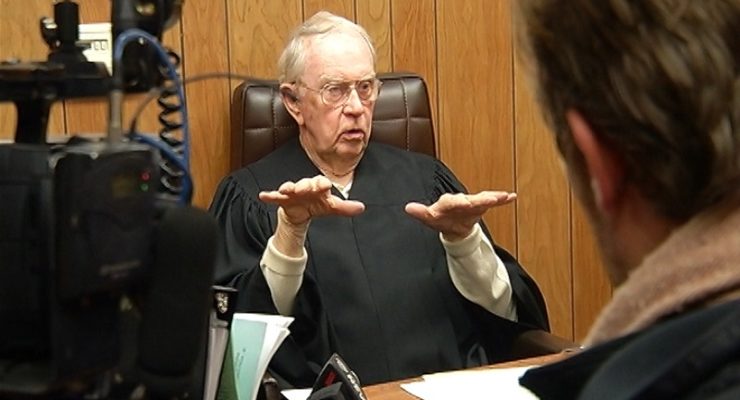 YORK – The NYS Commission on Judicial Conduct's investigation into now former Judge Walter Purtell alleged four instances of illegal and/or inappropriate conduct on the bench in 2013 and 2014. Purtell resigned before the Commission on Judicial Conduct made a formal ruling on whether or not he actually violated the judicial code of conduct in these ways. However, the allegations, based on his recorded statements on court transcripts, were that … END_OF_DOCUMENT_TOKEN_TO_BE_REPLACED