LIVINGSTON COUNTY – This region has the best law enforcement officers in New York State who all protect local residents' safety and security with equal dedication and courage, regardless of what uniform they wear. What they are paid across the board is an entirely different matter. Recently, a sloppy article published in another publication was critical of local law enforcement salaries. So we decided to actually break down some numbers across … END_OF_DOCUMENT_TOKEN_TO_BE_REPLACED 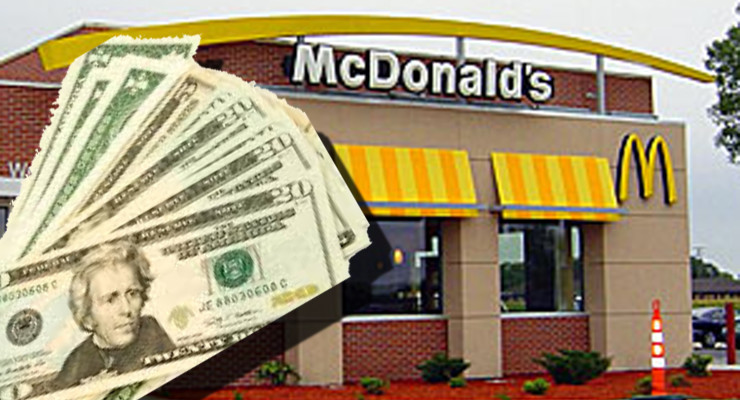 NYLON — Restaurant workers are celebrating a wage increase for chains with more more than 30 locations that will raise their minimum wage to $15 an hour in New York State. According to our news partner 13WHAM the hike will not immediately impact chains in Western New York and be implemented in New York City first, starting in 2016. In New York City, the wage would be increased to $10.50 on December 31, 2015, then $12 on the same date in … END_OF_DOCUMENT_TOKEN_TO_BE_REPLACED