GENESEO — With the 2015 election in the books, all political eyes are turning to spring elections in the Village of Geneseo and the next move of the SUNY Geneseo student body. SUNY Geneseo students are irate over the recently passed 'Social Host Law' which tickets and fines the host of any party where there is underage drinking. Given the numbers that took to the polls for this fall's last-minute write-in rally for Wes Kennison for Town … END_OF_DOCUMENT_TOKEN_TO_BE_REPLACED

LIVINGSTON COUNTY — It was a historical night in Avon as Malachy Coyne became the first Democrat elected to the Avon Town Board since the 60's. Coyne was the top vote recipient in Avon with 1023, Michalski trailing with 1,008 and Jim Harrington with 987. The three were fighting for two positions. Avon has 18 absentee ballots still unaccounted for. In the race for Avon Town Judge, Michael Torregiano defeated Janis Cole 876 to 788. In … END_OF_DOCUMENT_TOKEN_TO_BE_REPLACED 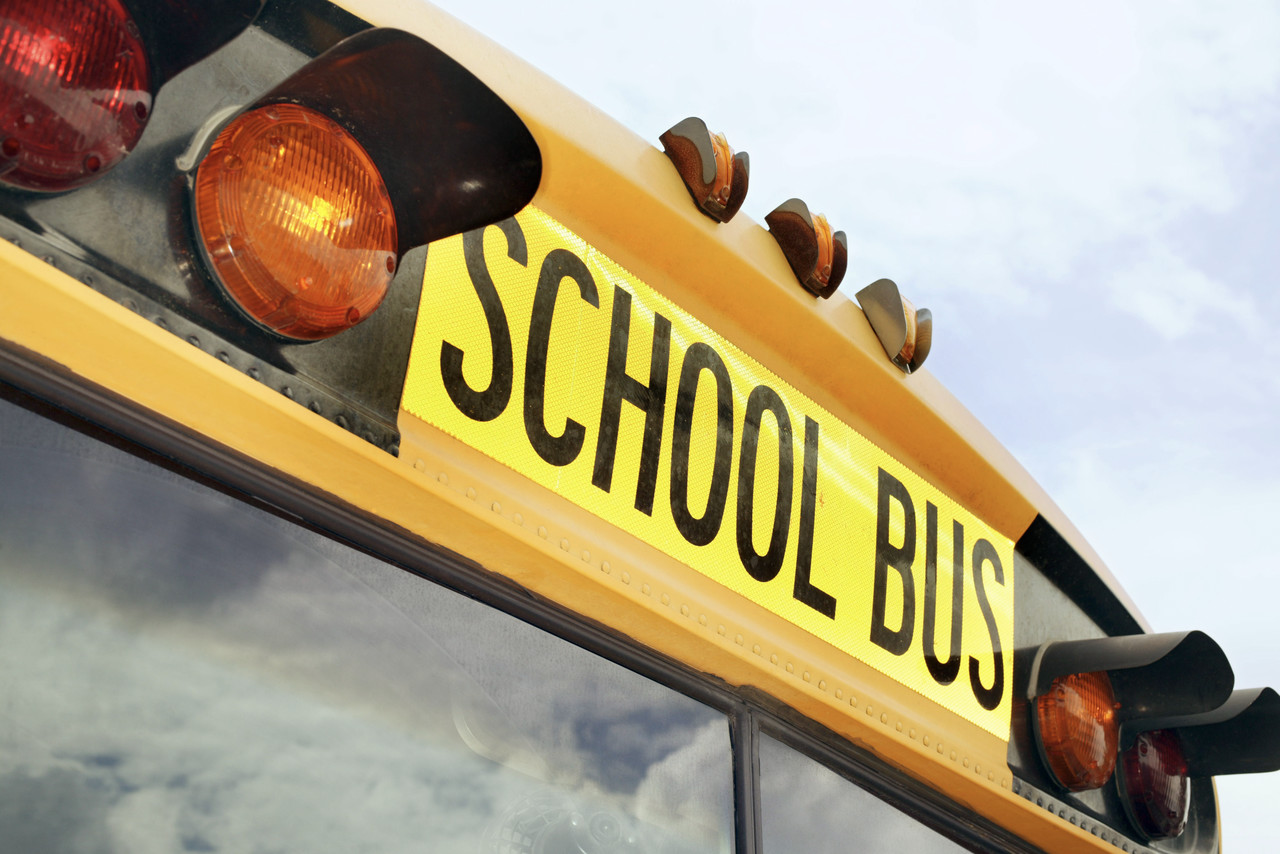 GENESEO – The vote to approve the construction of a new bus garage for Geneseo Central School is now open to the public. Thursday, Oct. 1 is the day of the community vote on a referendum for a new transportation facility which be built adjacent to the K-12 campus on Avon Geneseo Road to replace the current bus garage located on South Street in the Village. "The facility that exists on 20A was built in the 1940's, and a t that time the … END_OF_DOCUMENT_TOKEN_TO_BE_REPLACED 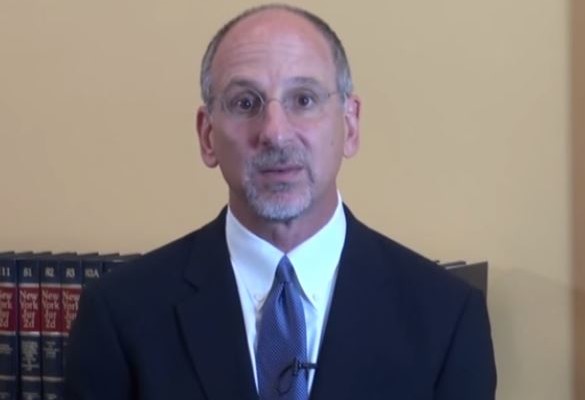 NYLON – The President of the New York State Bar Association has formed a committee that could examine the state Constitution following a 2017 public vote. See his announcement in the video below. According to a press release from the Bar Association, the 2017 vote will decide whether this already formed committee will hold a constitutional convention to review the state's governing documents. "Although a referendum is more than two years … END_OF_DOCUMENT_TOKEN_TO_BE_REPLACED

SUNROOM — The GeneseeSun.com has announced a new political poll. This time we focus on the Town of Avon and the Town Council Race. Jeannie Michalski and Jim Harrington emerged victorious in the Avon Republican caucus and it is believed that Malachy Coyne, who currently sits on the Town of Avon Planning Board, will be running on the Democrat line. There are two seats open so you can vote for up to two candidates. … END_OF_DOCUMENT_TOKEN_TO_BE_REPLACED