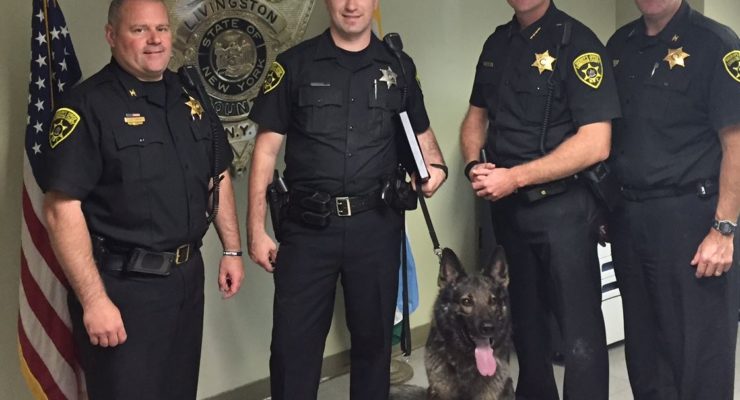 LIVINGSTON COUNTY – It has been a demanding but fruitful five years for the Livingston County Sheriff's Office's most recently retired officer. The Sheriff's Office had a special retirement celebration for K9 Utah as he concluded his final shift on Friday. He and his partner and handler, Deputy Shawn Whitford, were presented a certificate of recognition for more than five years of dedicated service to Livingston County, and Utah received his … END_OF_DOCUMENT_TOKEN_TO_BE_REPLACED 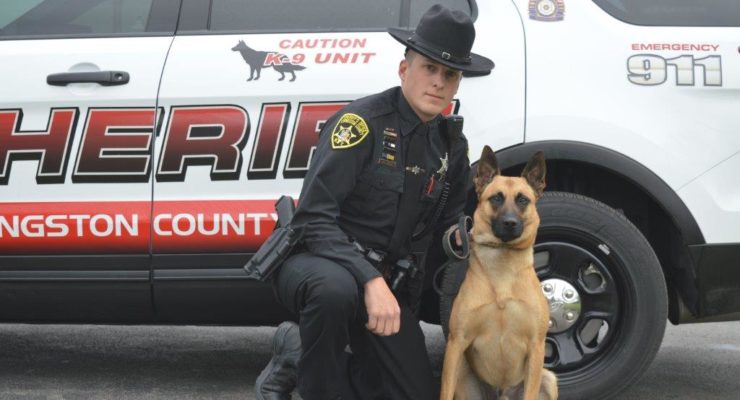 LIVINGSTON COUNTY – The Livingston County Sheriff's Office is welcoming their newest officer to the road, a four-footed K9 partner to Deputy Sheriff Michael Wade. According to a press release from Sheriff Thomas Dougherty, Deputy Wade and K9 Hondo attended basic K9 team school with the Monroe County Sheriff’s Office beginning in January 2016. The team successfully certified as a patrol and tracking K9 team on May 13, 2016. No new K9 vehicle … END_OF_DOCUMENT_TOKEN_TO_BE_REPLACED 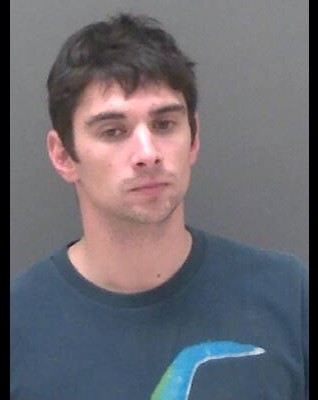 AVON – A Rochester man was arrested by the Livingston County Sheriff's Office after a traffic stop on Thursday when a Deputy allegedly smelled marijuana inside the vehicle and found what appeared to be crack cocaine and heroin inside. According to a press release from Sheriff Thomas Dougherty, Jared Schoff, 29, was arrested for two counts of Criminal Possession of a Controlled Substance in the Seventh Degree, an A misdemeanor. At about 8 … END_OF_DOCUMENT_TOKEN_TO_BE_REPLACED