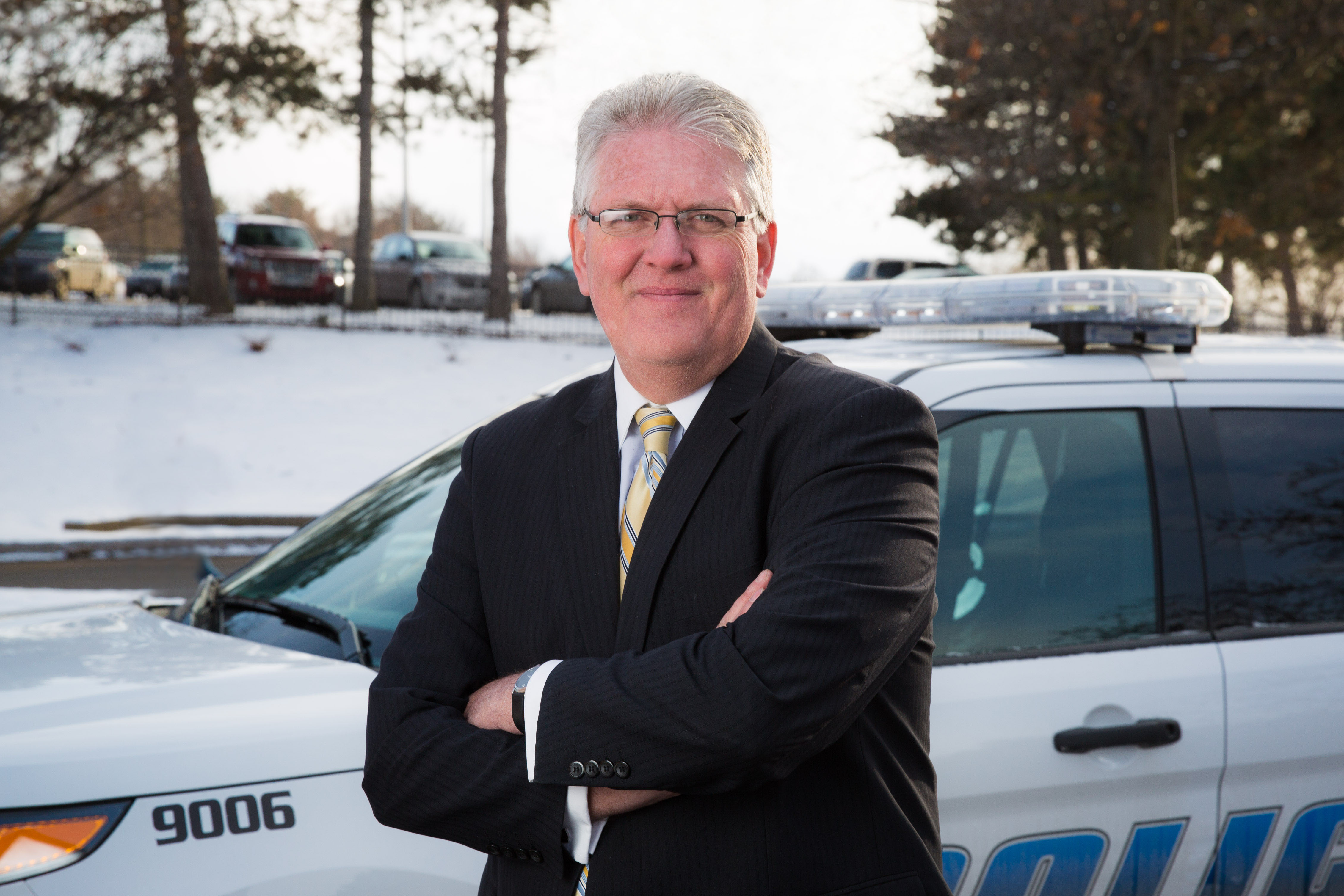 GENESEO – University Police (UPD) at SUNY Geneseo now have a new Chief, according to a Thursday press release from the College. Just over one year since he began serving as interim Chief in January of 2014, Thomas Kilcullen is officially taking the reins as Chief of the SUNY Geneseo UPD. Kilcullen came to Geneseo as interim police chief in January 2014 after serving in the University at Albany Police Department, where he rose to the … END_OF_DOCUMENT_TOKEN_TO_BE_REPLACED