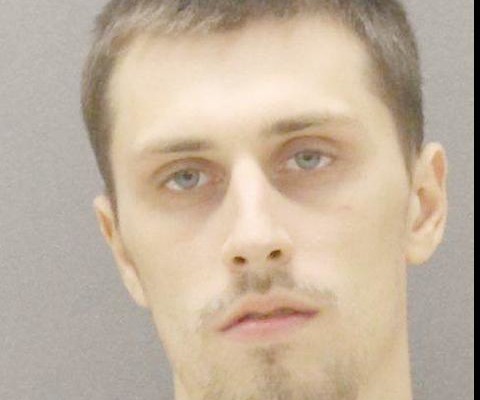 LEICESTER – A local man was arrested for Criminal Contempt for the second time in one week after calling his protected girlfriend from the Livingston County Jail in a vain attempt to get her to drop the previous charge. According to a press release from Undersheriff Matthew Bean, Sheriff Thomas Dougherty advises of the arrest of James Jachim, 23, for Criminal Contempt in the First Degree, an E felony, after the Sheriff's Office alleged that he … END_OF_DOCUMENT_TOKEN_TO_BE_REPLACED

AVON – Two men were arrested on numerous drug charges and alleged traffic violations on July 2 after a Livingston County Sheriff's Deputy noticed them fail to use a left turn signal at the Exit 10 ramp getting on Rte. 5&20. According to a press release from Livingston County Undersheriff Matthew Bean, Sheriff Thomas Dougherty advises of the arrest of Erik Lathrop, 30, of York, and Christopher Campbell, 34, of Mount Morris, were arrested … END_OF_DOCUMENT_TOKEN_TO_BE_REPLACED 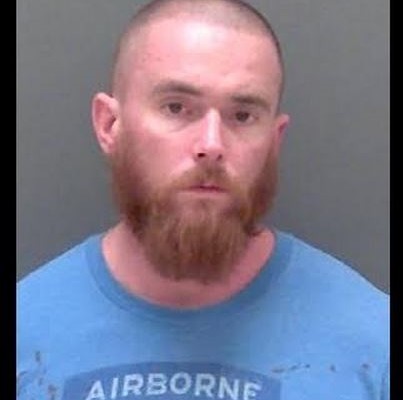 GENESEO – An Avon man was arrested for felony DWI after he rolled his vehicle on Nations Road at 10:15 p.m. on the 4th of July, refused all field sobriety tests and was found to have a conviction for DWI within the past 10 years and a revoked driver's license. According to a press release from Livingston County Undersheriff Matthew Bean, Sheriff Thomas Dougherty advises that Matthew Higgins, 32, was traveling South on Nations Road when he lost … END_OF_DOCUMENT_TOKEN_TO_BE_REPLACED