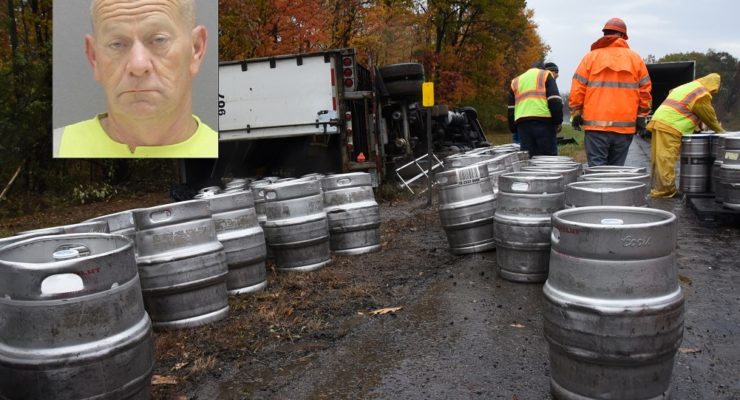 GENESEO – The Virginia driver who rolled his tractor trailer on 390 last Wednesday is now in custody for allegedly driving under the influence of two drugs and possessing heroin. According to a press release from Sheriff Thomas Dougherty, Robert Shenk, 56, of Rockingham, VA, was arrested for misdemeanor Driving While Ability Impaired by Drugs, misdemeanor Criminal Possession of a Controlled Substance in the Seventh Degree, and several Vehicle … END_OF_DOCUMENT_TOKEN_TO_BE_REPLACED