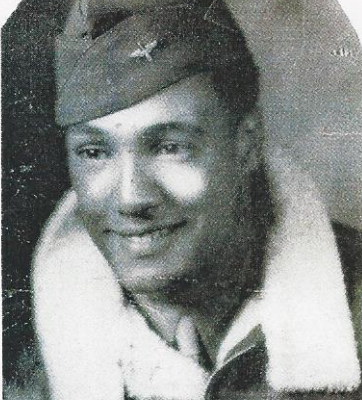 GENESEO – The National Warplane Museum will host several members of the U.S. government for an award ceremony for five Tuskegee Airmen who never received their bronze replicas of the original Congressional Gold Medal. According to a press release from the National Warplane Museum, recipients Wallace C. Higgins and Herbert C. Thorpe will be present, as well as the next of kin of three additional recipients: Richard Thorpe, Leland H. Pennington … END_OF_DOCUMENT_TOKEN_TO_BE_REPLACED