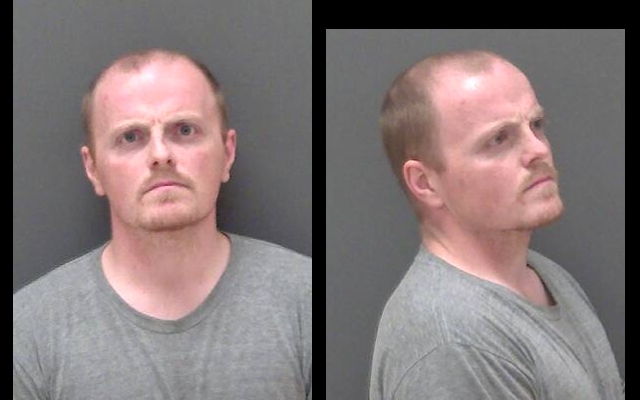 LIVINGSTON COUNTY – On Friday and Saturday last week, a little questioning went a long way when it came to routine vehicle stops for traffic violations in Avon and Geneseo. Three separate roadside investigations by Livingston County Sheriff Deputies on road patrol led to the arrests of four men on felony charges after they were pulled over for relatively minor traffic violations. According to a press release by Sheriff Thomas Dougherty, Dusten … END_OF_DOCUMENT_TOKEN_TO_BE_REPLACED