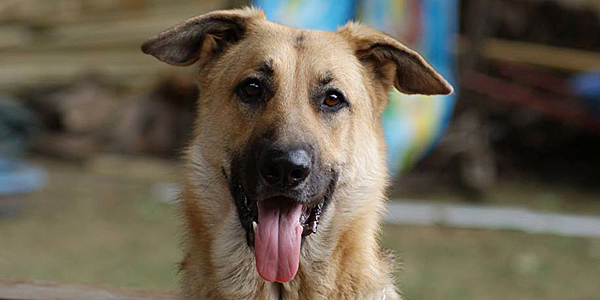 DANSVILLE – Todd Hall, the man who shot and killed his neighbor's dog 'Emmitt' in October was not indicted by the grand jury who heard his case. The incident ignited a firestorm of animal rights activism after 'Emmitt' jumped his fence and was on Hall's property and shot dead. District Attorney Greg McCaffrey presented evidence from the incident to a jury of 23 randomly selected members of the Livingston County community, and they decided that … END_OF_DOCUMENT_TOKEN_TO_BE_REPLACED

DANSVILLE – Social media was wildly outraged when Emmitt, a four-year-old German Shepherd, was shot dead after apparently escaping from an eight-foot fence and approaching a neighbor, Todd Hall. However, the circumstances of Emmitt's death are far from cut and dry, and court officials say the case is now set to appear before a Grand Jury, which will decide if criminal charges are appropriate, or if this was an unfortunate case of … END_OF_DOCUMENT_TOKEN_TO_BE_REPLACED

DANSVILLE – The neighbor who has been accused by a family of shooting and killing their dog indicated that he is confident he will not be prosecuted as a result of the incident. A Facebook Page linking to a petition site set up by Rochester animal rights advocates says that a German Shepherd, Emmitt, was shot to death in cold blood after he somehow escaped from a fenced yard and ran up to a neighbor, Todd Hall. “Just wait until the police … END_OF_DOCUMENT_TOKEN_TO_BE_REPLACED