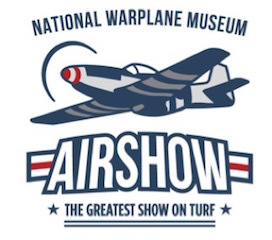 GENESEO — The pilot of the Cessna C-182 plane that crashed on the arrival day of the Geneseo Warplane Museum's Airshow is still hospitalized with a broken back. According to a press release from Livingston County Sheriff Thomas Dougherty, Timothy Sheffer, 65, was the pilot of the aircraft that crashed with two Civil Air Patrol cadets shortly after take off after it began to experience difficulty ascending causing it to crash and come to rest … END_OF_DOCUMENT_TOKEN_TO_BE_REPLACED