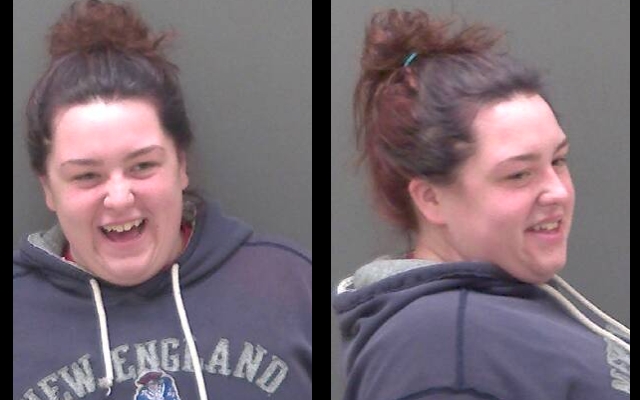 LIVINGSTON COUNTY – Four young residents from towns in Livingston and Steuben Counties have been arrested on felony Forgery and Petit Larceny charges after an investigation by the Livingston County Sheriff's Office found that they had stolen numerous items from a residence in Conesus, including two checks, which they tried to cash. According to a press release from Livingston County Sheriff Thomas Dougherty, the four subjects charged were … END_OF_DOCUMENT_TOKEN_TO_BE_REPLACED