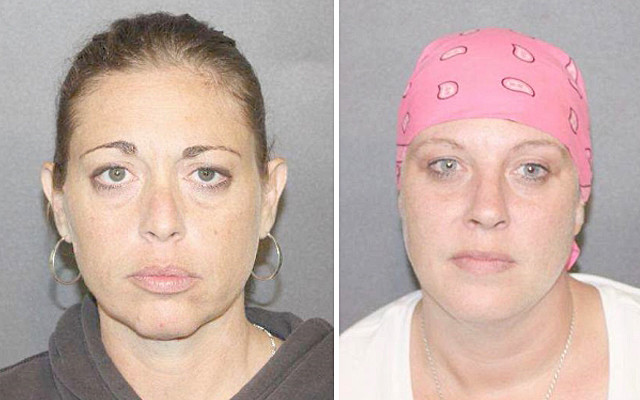 GROVELAND – Two Livingston County women who were living it up as they traveled down the road, one of which riding with her head out the sunroof, have found themselves in quite the legal snafu. According to a press release from Livingston County Sheriff Thomas Dougherty, Kelly Willey, 36, of York, was arrested for Felony Driving While Intoxicated and Felony Driving While Ability Impaired by the Combined Influence of Drugs and Alcohol after her … END_OF_DOCUMENT_TOKEN_TO_BE_REPLACED