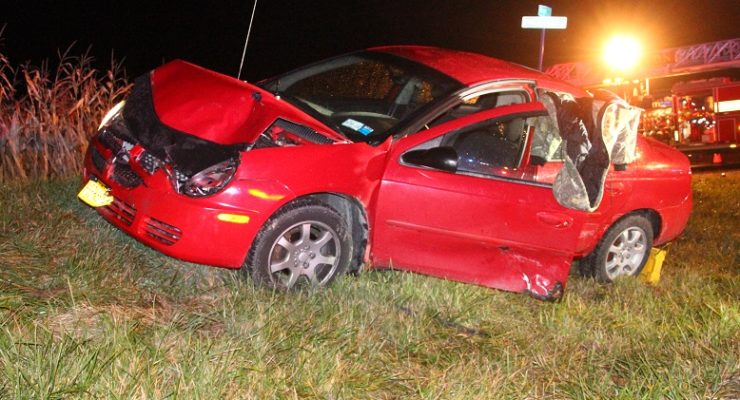 AVON – Five local teenagers who know each other were involved in a collision at the intersection of Fowlerville Road and Boyd Road Tuesday night. According to first responders on scene, the silver car and red car were westbound on Fowlerville Road when the silver car swerved to avoid a deer a few minutes after 7 p.m. The red car, which was allegedly following too closely, rear-ended the silver car. The male driver and sole occupant of the … END_OF_DOCUMENT_TOKEN_TO_BE_REPLACED