CONESUS – Police are searching for a tall teen with red hair who went missing from the Town of Conesus on Tuesday. Livingston County Sheriff's Office Captain Norm Zeh said that Adin Ladd, 14, was last seen in the area of Rte. 15 in the early morning hours of Tuesday on a bicycle which was possibly black in color. Ladd is 6' 1" and 140 pounds. He was last seen wearing black pants and a multi-colored sweatshirt. He had a soft cast on his … END_OF_DOCUMENT_TOKEN_TO_BE_REPLACED 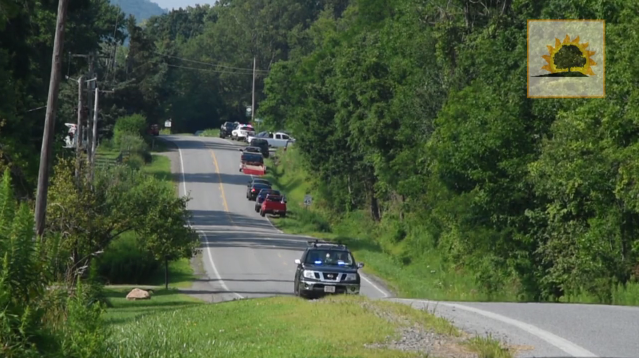 SPRINGWATER – The teen who fell more than 100 feet down a waterfall Tuesday afternoon was successfully transported to a hospital with non life-threatening injuries. First responders who were at the scene confirmed Wednesday that the 18-year-old male is currently at Strong Memorial Hospital with non-life threatening injuries. The incident was on private property about a mile off of Canadice Road. "At about 3:26 p.m., we received a call of a … END_OF_DOCUMENT_TOKEN_TO_BE_REPLACED 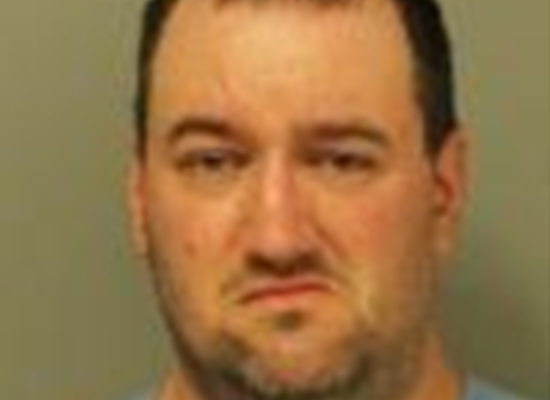 LIVINGSTON COUNTY – New York State Police arrested a man for allegedly having sex with a young teenager over the last three years. According to a press release from the New York State Police in Geneseo, Lance Riley, 38, was arrested for felony Rape Third Degree and felony Criminal Sexual Act in the Third Degree. Riley is accused of having sex with a young girl on and off for the last three years, starting when the girl was 13 years … END_OF_DOCUMENT_TOKEN_TO_BE_REPLACED 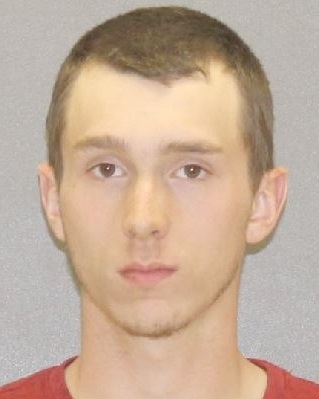 CALEDONIA – The Livingston County Sheriff's Office arrested a Caledonia resident on a felony rape charge for allegedly having sex with a younger teen. According to a press release from Sheriff Thomas Dougherty, Joseph McFadden, 19, is charged with felony Rape in the Second Degree and misdemeanor Endangering the Welfare of a Child. On April 25, 2017 the Sheriff's Office was called to investigate an alleged incident that occurred back in … END_OF_DOCUMENT_TOKEN_TO_BE_REPLACED 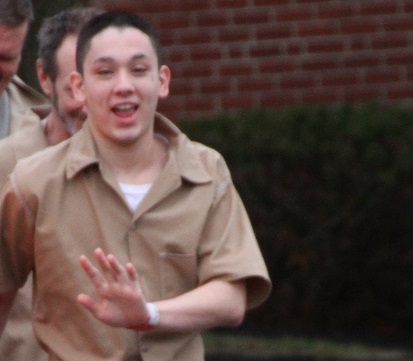 LIVINGSTON COUNTY – A County Court Judge sentenced a Mount Morris teenager to prison for burning a vacant house with the help of a 14-year-old. Judge Dennis Cohen sentenced Alex Gross, 18, to 2 to 6 years in prison for felony Attempted Arson in the Third Degree. Gross is eligible to serve 6 months in Shock camp, a military-style prison boot camp, but will not have his record sealed as a Youthful Offender (Y/O). "You have a prior Y/O. I'm … END_OF_DOCUMENT_TOKEN_TO_BE_REPLACED

GENESEO – The Geneseo Police Department arrested a Houghton, NY resident on several charges for allegedly driving while impaired by drugs with a teenager in the car. According to a press release from Geneseo Police Chief Eric Osganian, Brent Makowski, 22, was arrested for felony Aggravated Driving While Intoxicated with a child passenger less than 16 years old, misdemeanor Driving While Ability Impaired by Drugs, two counts of misdemeanor … END_OF_DOCUMENT_TOKEN_TO_BE_REPLACED 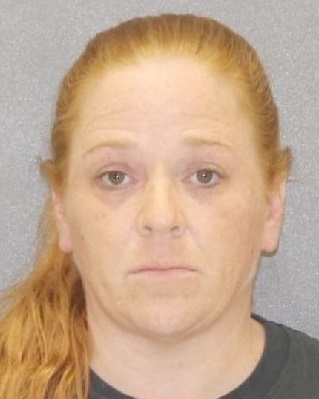 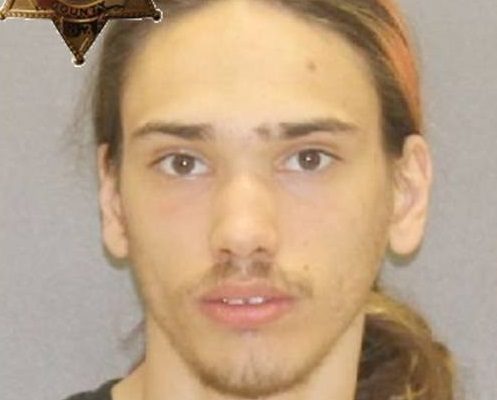 SPRINGWATER – The Livingston County Sheriff's Office arrested a Springwater man on June 8 for allegedly having sex with two teenage girls over the past year. According to a press release from Sheriff Thomas Dougherty, Kyle LaDue, 20, was arrested for felony Rape in the Second Degree, two counts of misdemeanor Sexual Misconduct, misdemeanor Criminal Contempt in the Second Degree, and misdemeanor Endangering the Welfare of a Child. It is … END_OF_DOCUMENT_TOKEN_TO_BE_REPLACED 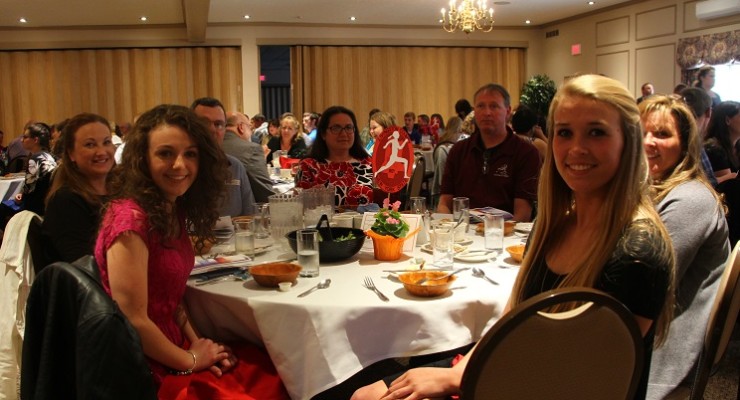 LIVINGSTON COUNTY— The Livingston County Youth Board honored 76 teen volunteers at the 21st annual Teen Recognition Awards dinner and ceremony at the packed Genesee River Restaurant in Mount Morris Wednesday night. The ceremony's theme this year was 'Going the Distance,' a nod to the drive of local youth to make a difference in their community and Mount Morris runner Tim Chichester's pursuit of long-distance racing. Chichester was keynote … END_OF_DOCUMENT_TOKEN_TO_BE_REPLACED 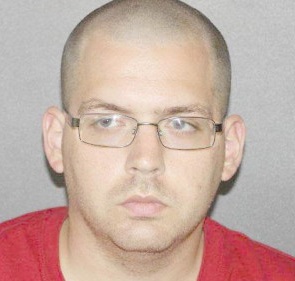 LIVINGSTON COUNTY – A Caledonia resident pled guilty to felony sex charges on Tuesday, admitting to enticing a 14 year old boy to perform sex acts on himself over a video chat on the internet. Daniel Fisher, 26, pled guilty to felony Use of a Child in a Sexual Performance, with a sentence promise of 3 to 9 years in state prison. "I asked them to perform sex acts over the internet," admitted Fisher. Fisher was not charged with coming into … END_OF_DOCUMENT_TOKEN_TO_BE_REPLACED