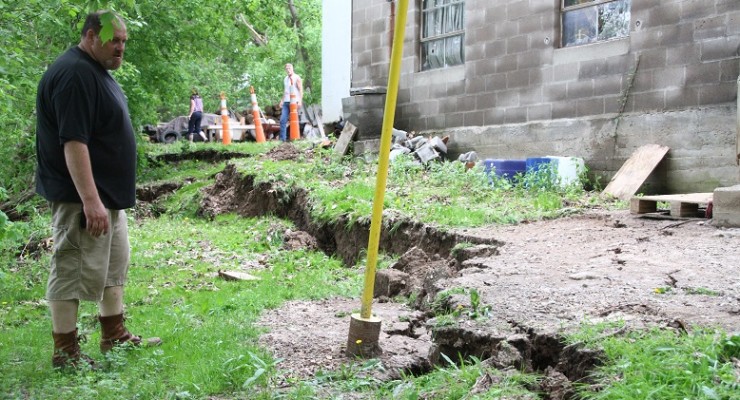 AVON – Ted and Edna Van Son have lived at 4738 Littleville Road for nearly 30 years. After Sunday's Mother's Day flash flood, they are not sure if it will still be standing next week. Ted Van Son Jr. says that though the inside of the house was not damaged by the rushing waters, at 5 a.m. Monday morning a landslide down the Conesus Lake outlet dropped their backyard down 3 feet from where it was last night, exposing the foundation of the … END_OF_DOCUMENT_TOKEN_TO_BE_REPLACED