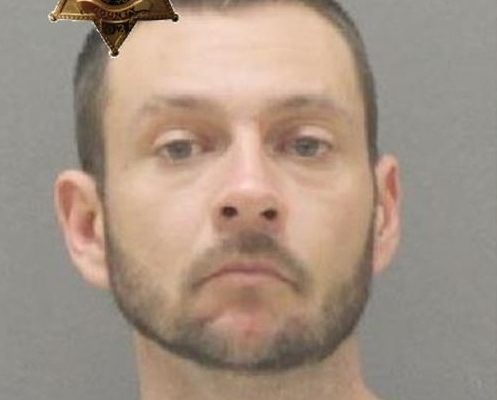 AVON – The Livingston County Sheriff's Office released additional information on the man believed to have threatened and robbed the cashier at Dutch Hollow Market on Saturday. According to a press release from Sheriff Thomas Dougherty, John Washburn III, 30, was arrested for Robbery in the First Degree, which is a high-level violent felony. On Saturday, Feb. 3 at approximately 5:35 p.m., Deputies responded to the Dutch Hollow Market for the … END_OF_DOCUMENT_TOKEN_TO_BE_REPLACED 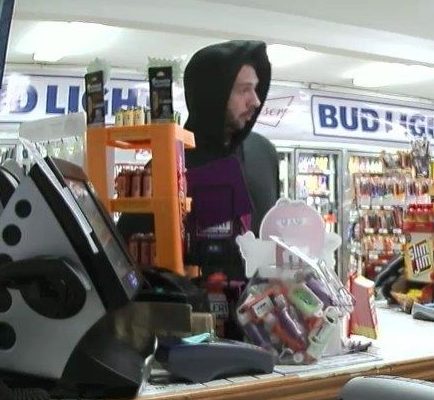 UPDATE: Dutch Hollow Robbery Suspect in Custody AVON – The Livingston County Sheriff's Office is asking for public assistance in identifying a robbery suspect at Dutch Hollow Market. According to a press release from Livingston County Sheriff Thomas Dougherty, the suspect stole money by threatening a clerk. The Sheriff's Office responded to Dutch Hollow Market at about 5:35 p.m. on Feb. 3 for a report of a robbery that had just … END_OF_DOCUMENT_TOKEN_TO_BE_REPLACED