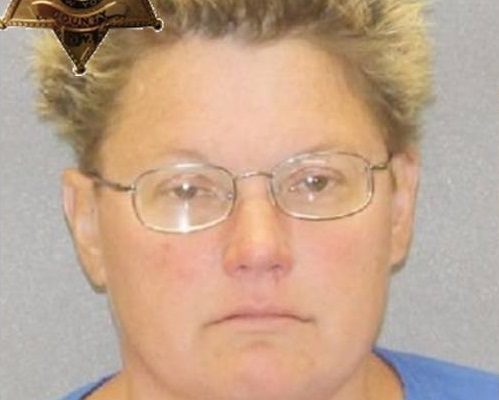 LEICESTER – The Livingston County Sheriff's Office arrested a Leicester resident on felony charges for allegedly possessing property that was stolen in Batavia. According to a press release from Sheriff Thomas Dougherty, Kim Diamond, 47, was arrested for felony Criminal Possession of Stolen Property in the Third Degree. In March of 2016, Sheriff’s Investigators assigned to the Criminal Investigations Division assisted the Batavia Police … END_OF_DOCUMENT_TOKEN_TO_BE_REPLACED