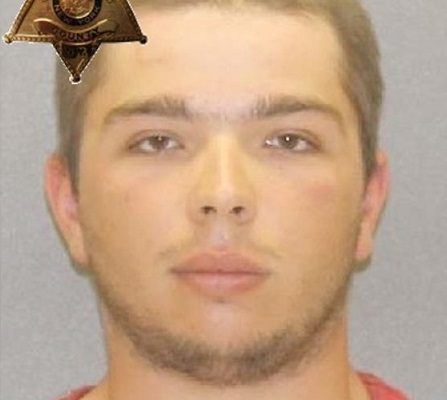 DANSVILLE – State Police arrested three young out-of-county residents for allegedly possessing stolen firearms on 390 in Dansville. According to a press release from New York State Police, two Mount Vernon, NY residents and one Stamford, CT resident were arrested for felony Criminal Possession of a Weapon in the Second Degree and felony Criminal Possession of Stolen Property in the Fourth Degree. The Stamford resident was also charged with … END_OF_DOCUMENT_TOKEN_TO_BE_REPLACED