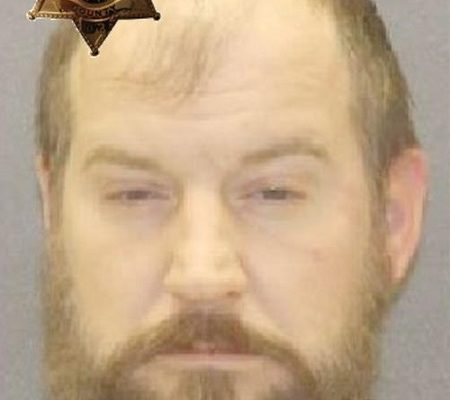 GENESEO – An investigation into the sudden passing of a Geneseo man ended with the arrest of who the Sheriff's Office believes is the man who sold the deceased heroin. A press release from Livingston County Sheriff Thomas Dougherty announced the arrest of Steven Rigoni, 38, of Pavilion, for Criminal Sale of a Controlled Substance in the Third Degree, a high-level drug felony. "The Sheriff reminds those selling illegal drugs in Livingston … END_OF_DOCUMENT_TOKEN_TO_BE_REPLACED