NYLON – A Steuben County man is under arrest for allegedly possessing meth lab equipment. According to a press release from New York State Police Troop E Commander Major Richard Allen, Thomas Jacobs Jr., 39, is charged with felony Unlawful Manufacture of Methamphetamine in the Third Degree and Vehicle and Traffic Laws. The arrest stemmed from an investigation into a domestic dispute that occurred at approximately 4:30 p.m. on March 17. … END_OF_DOCUMENT_TOKEN_TO_BE_REPLACED 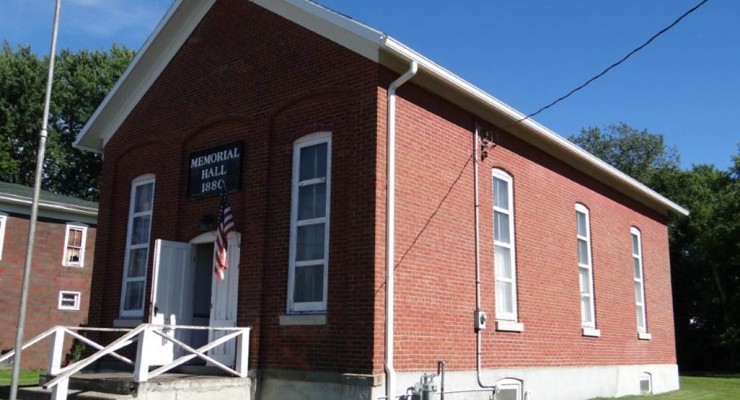 NYLON – The second round of grant applications has begun for eligible municipalities and not-for-profit organizations competing for Technical Assistance Grants (TAG), a signature grant program of the Preservation League of New York State and the New York State Council on the Arts (NYSCA). According to the Preservation League of New York State, the Grand Army of the Republic Memorial Hall in Portage and the Livingston County Museum in Geneseo … END_OF_DOCUMENT_TOKEN_TO_BE_REPLACED 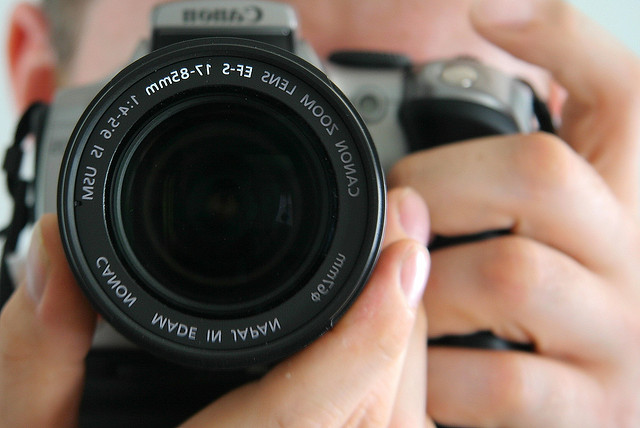 NYLON – A Steuben County resident has pled guilty to Child Pornography charges after forcing two children under age 12 to perform sexual acts on camera, and saving the images to his computer, between 2008 and 2013. According to the office of US Attorney William Hochul Jr., Ryan Lander, 28, of the Town of Dansville in Steuben County, admitted to forcing two victims, who were both minors under the age of twelve, to "engage in sexually explicit … END_OF_DOCUMENT_TOKEN_TO_BE_REPLACED 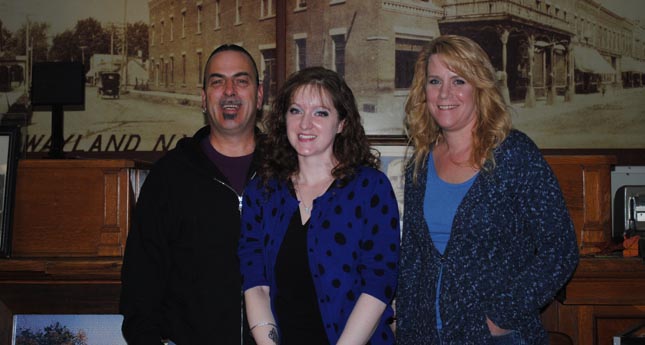 WAYLAND — Awe fell upon the gathered crowd at the Wayland Historical Museum, as a question posed to spirits of the dead received an answer. A corporeal voice asked, "Who are you?"  A mysterious voice followed very clearly, “What if I tell you something, now?” The Wayland Historical Museum played host to the Wayland Paranormal Group on Sunday, October 27, as they presented their experiences and recordings to over 100  eager people. “We do … END_OF_DOCUMENT_TOKEN_TO_BE_REPLACED