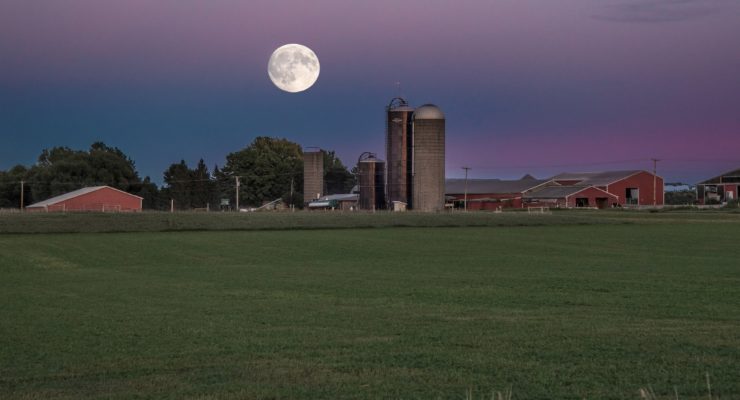 LIVINGSTON COUNTY – The Genesee Valley Nature Conservancy outgrew its 2016 Stewardship Endowment campaign goal. According to a press release from Ben Gajewski, Director of the Genesee Valley Nature Conservancy, the Stewardship Endowment will support the annual obligations of maintaining 16,800 acres of protected land. With the closing of several preservation projects in 2015, Livingston County became the county in New York State with the … END_OF_DOCUMENT_TOKEN_TO_BE_REPLACED