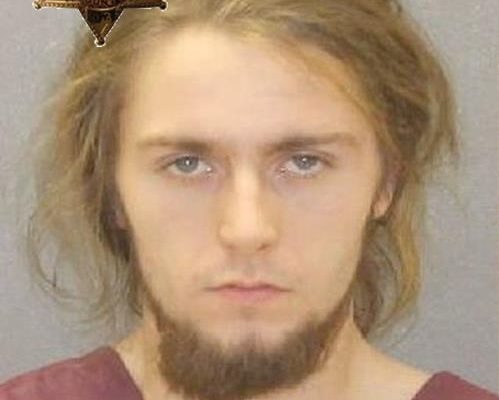 SPRINGWATER – On Christmas Eve, the Livingston County Sheriff's Office arrested a Mount Morris man for allegedly stealing a car and crashing it on Mount Morris Road. According to a press release from Livingston County Sheriff Thomas Dougherty, Justin Gledhill, 20, was arrested for felony Grand Larceny in the Fourth Degree, misdemeanor Criminal Possession of a Controlled Substance in the Seventh Degree and multiple Vehicle and Traffic Law … END_OF_DOCUMENT_TOKEN_TO_BE_REPLACED 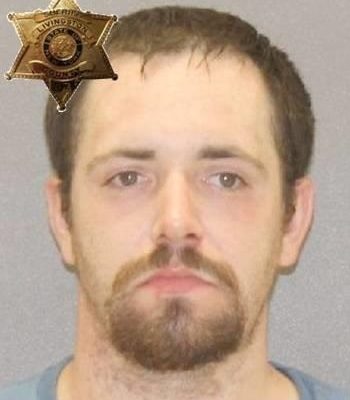 LIMA – The Livingston County Sheriff's Office arrested a Honeoye Falls resident for allegedly stealing a car from a Lima resident. According to a press release from Sheriff Thomas Dougherty, Christopher Thompson, 30, was arrested for felony Grand Larceny in the Third Degree. On Aug. 22 at about 5:15 p.m., Deputy Matt Moran responded to Plank Road in Lima for the report of a stolen vehicle. According to the complainant, the vehicle had been … END_OF_DOCUMENT_TOKEN_TO_BE_REPLACED